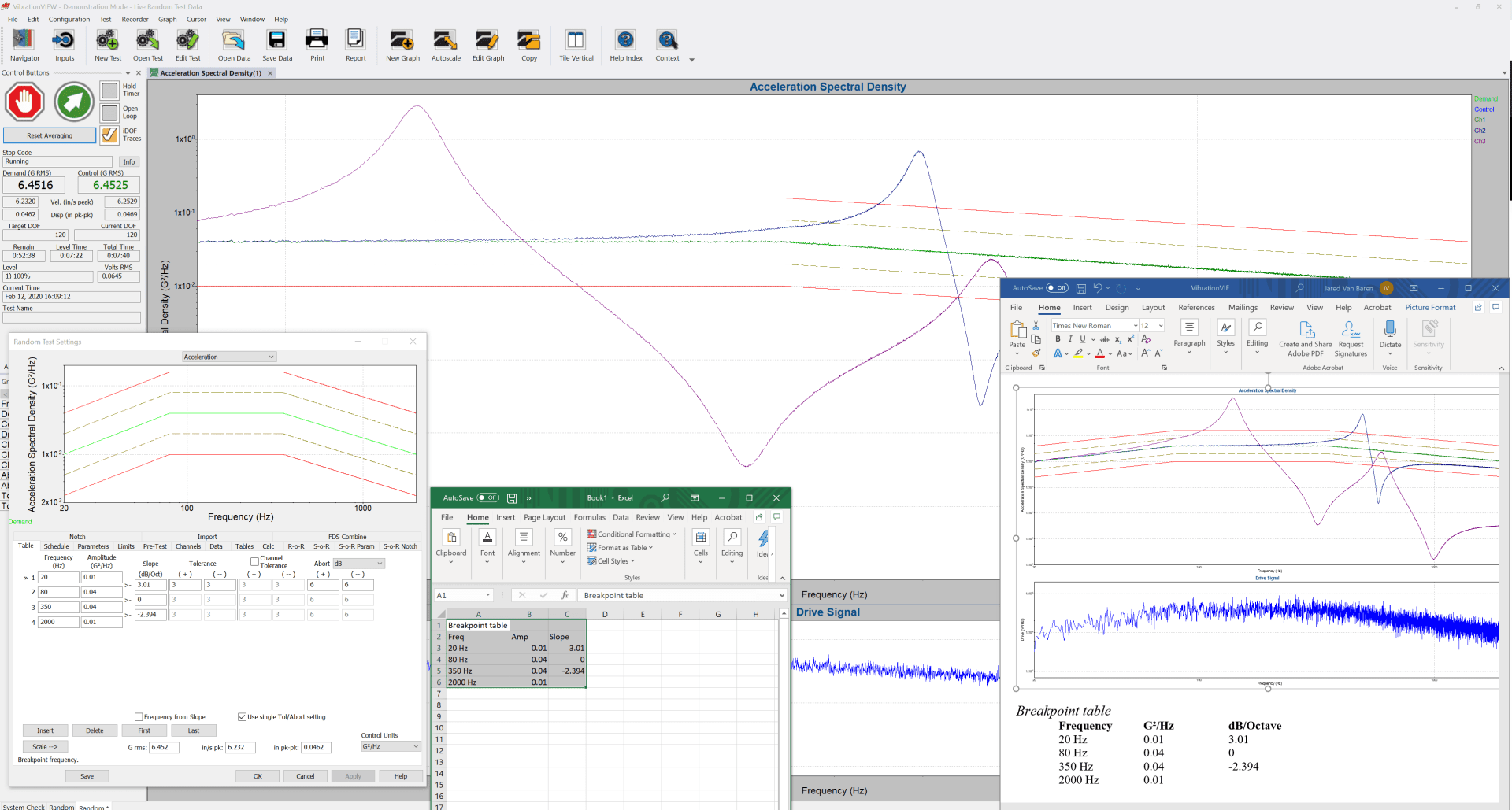 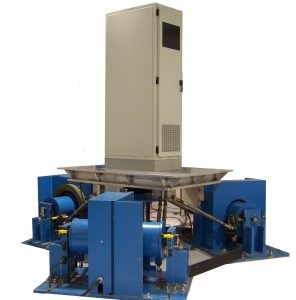 Manually adjust all the parameters of the underlying wavelets, or allow VibrationVIEW to automatically create and run without intervention.
SRS Pseudo Velocity and SRS Acceleration plots. Acceleration for primary (+), primary (-), or Maxi-Maxi. Graphs can be easily auto-scaled or zoomed, and cursors displayed. Data and text annotations can be easily placed on the graphs, with data values updated live as the data changes 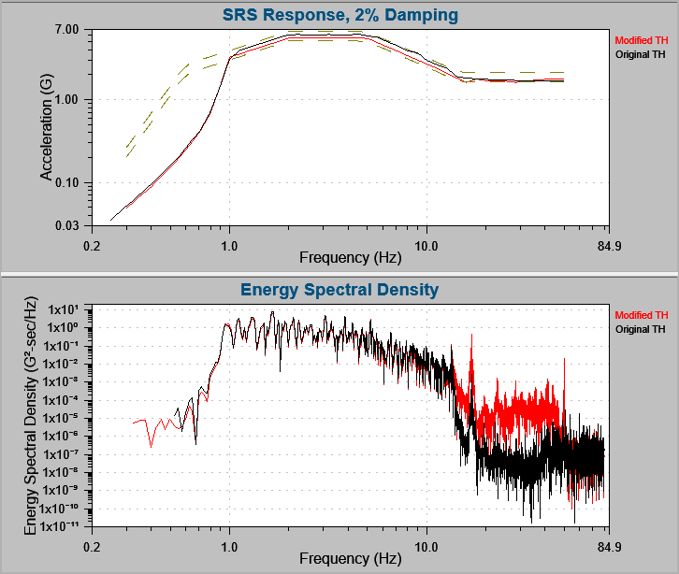 SRS allows engineers to better visualize the effects of a shock on a physical system. A designer can see the maximum dynamic load of various components or assemblies of a total system under test as a function of frequency. This can be correlated to the damage potential based on an input response. Although, the original pulse cannot be generated based on an SRS response the engineer does have the ability to know that the EFFECTS of a pulse are similar to those of the original recorded transient.