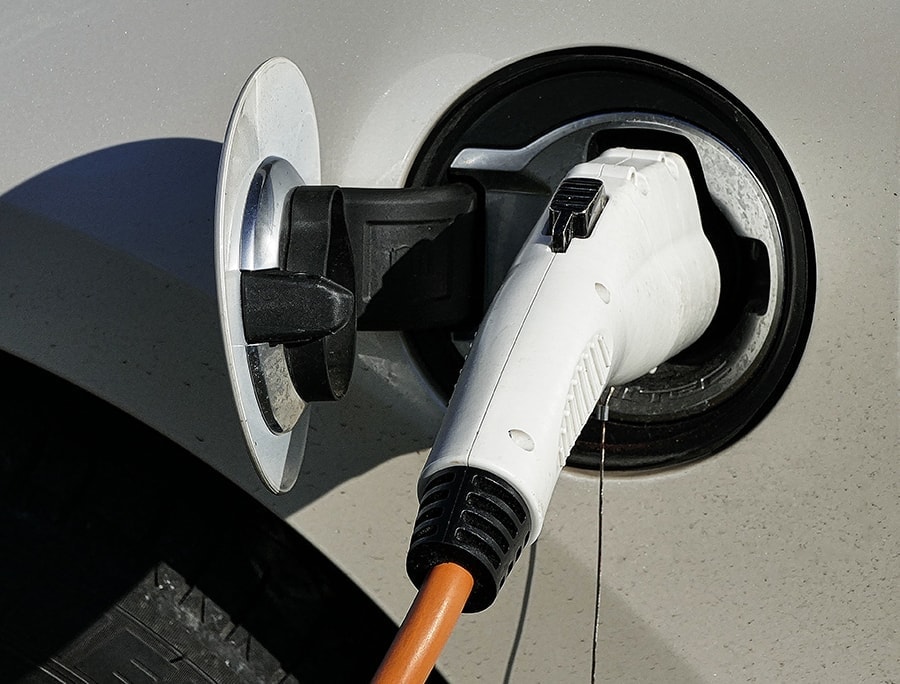 Electronic vehicle (EV) battery technology is evolving rapidly in terms of both practical utility and significance to the automotive industry. Hybrid and all-electric vehicle segments are growing steadily, and major auto manufacturers are investing billions in new product development. As such, reliability and safety testing for EV batteries is becoming increasingly important.

Several organizations have developed EV battery testing standards, each with its own approach to test definition. A brief overview of these standards is worthwhile for any lab manager, test engineer, or lab technician because EV testing could very well become part of your future workload. The dates listed with the standards below refer to the most recent version. 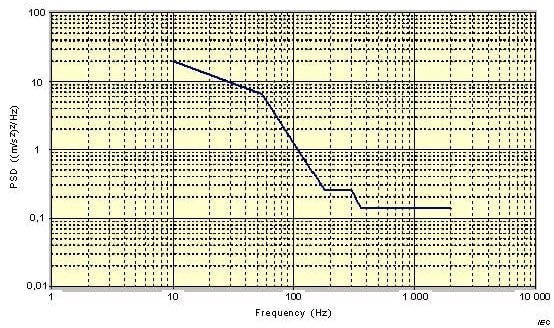 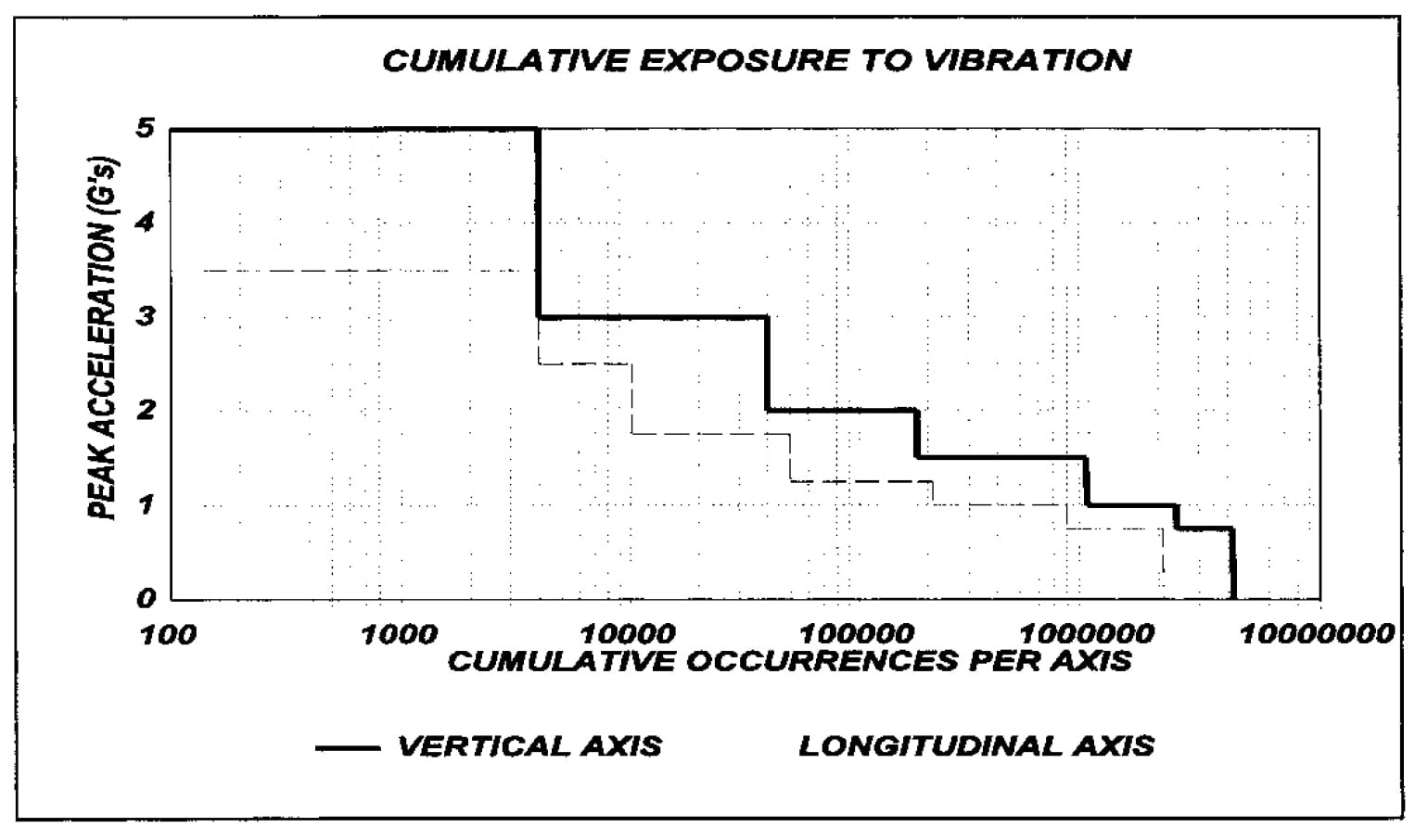 SAE J2380 (2013): Provides a test procedure for characterizing the effect of long-term, road-induced vibration on the performance and service life of electric vehicle batteries. The random vibration test profiles are executed in three axes for a duration ranging from 9 minutes to 38 hours. The battery depth-of-discharge is varied during testing. The test battery is instrumented to detect resonances as well as a loss of electrical isolation, abnormal battery voltages, and abnormal temperature conditions.

UN 38.3 (2016): Requirements for the safe transportation of lithium metal and lithium-ion batteries, including altitude, temperature, vibration, shock, and impact/crash testing. The vibration test consists of a 3-hour sine sweep in three axes. The shock test applies three half-sinusoidal pulses on the three axes in both positive and negative directions. As of January 1, 2020, shipments of lithium batteries must provide a test summary that proves the products have passed the UN 38.3 test.

ISO 19453-6 (2020): ISO 19453 defines environmental conditions and testing for the electrical components of an electric propulsion vehicle’s drive system. Part 6 refers to lithium-ion traction battery packs and systems of voltage class A and B. The purpose of the document is to define standard test procedures for lithium-ion traction batteries and allow the test engineer to observe the reliability of the battery.

This standard classifies battery packs and systems and specifies the tests and test boundary conditions for each. It defines relevant environmental stressors and the stress levels for testing when applicable.

The IEC and SAE standards can be purchased from the respective organizations, while the UN standard is freely available.

The Vibration Research support staff is available to help you implement the vibration and shock portions of these standards in VibrationVIEW.